What are the main contents and goals of building energy efficiency? 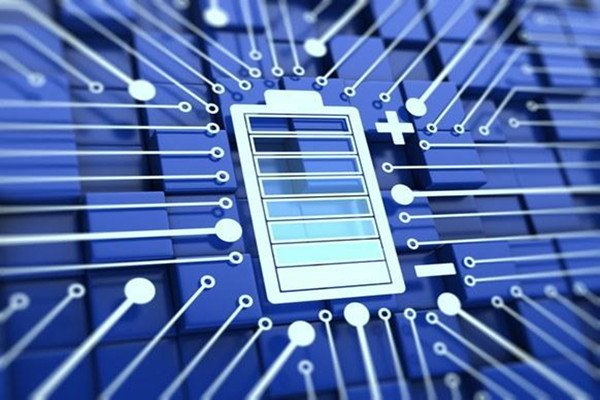 Realize the energy saving of the enclosure structure, improve the airtight performance of doors, windows, and walls, so as to reduce heat transfer loss and air infiltration to consume heat energy.

For indoor heating facilities, technical measures such as double-pipe entry, household metering, and room temperature control should be adopted, and a heating metering and charging system should be implemented, so that households are not only energy consumers, but also energy savers, and mobilize people to take the initiative to save energy. Enthusiasm to fully realize the benefits of building energy conservation.

(3) Development and use of renewable energy

The development and use of renewable energy is the direction of building energy consumption. Renewable energy is clean energy, which refers to the resources that can be continuously regenerated, used forever, inexhaustible, and inexhaustible in nature. It is harmless or extremely harmful to the environment and the resources are widely distributed, so it is suitable for on-site development and utilization.

According to incomplete statistics, at the end of 2006, my country’s annual renewable energy utilization totaled 200 million tons of standard coal, (excluding traditional biomass energy), which accounted for about 8% of my country’s total primary energy consumption, an increase from 2005 0.5 percentage point, this is a solid step towards the 2010 goal of renewable energy accounting for 10% of the country’s primary energy.

Solar energy refers to the energy loaded by the sun, and its measurement is generally based on the total amount of radiation that hits the ground by sunlight, including the sum of the sun’s direct radiation and the sky’s scattered radiation.

At the end of 2006, the cumulative installed capacity of biomass power generation nationwide was 2.2 million kW, of which bagasse cogeneration was 1.7 million kW; agricultural and forestry waste, agricultural biogas, direct burning of garbage, and landfill gas generated 500,000 kW.

In 2006, the national and local development and reform commissions approved 39 biomass energy direct-fired power generation projects with a total installed capacity of 1.284 million kW. The investment is estimated to be 10.03 billion yuan. In 2006, 54,000 kW was completed. In addition, 30,000 kW of biomass gasification and landfill gas power generation were completed in 2006, and there are still 90,000 kW under construction.

Geothermal energy is the thermal energy stored in underground rocks and fluids. It can be used to generate electricity, as well as heat and cool buildings. According to calculations, the total amount of potential geothermal resources in the world is equivalent to 49.3 billion tons of standard coal per year.

my country is rich in geothermal resources. According to the data from the Ministry of Land and Resources, the amount of underground hot water resources that can be developed and utilized throughout the country is about 6.7 billion cubic meters per year, equivalent to 32.83 million tons of standard coal. At present, the annual utilization of geothermal energy is about 445 million cubic meters, ranking first in the world, and it is growing at a rate of nearly 10% every year.

For example, the form of tide originates from the attraction of the moon and the sun to the earth. The energy loaded between the rising tide and the low tide is called tidal energy; the tide and wind form ocean waves, thereby generating wave energy; the sun shines on the surface of the ocean, So that the upper and bottom of the ocean form a temperature difference, thereby forming a temperature difference energy. All these forms of ocean energy can be used to generate electricity.

Please contact us for creative and innovative ODM & OEM,   you can customize the project as you have a good idea. or you can shop on  HIFIVEE us for some creative products.